Meet the Staff of the Flagstaff Symphony Orchestra 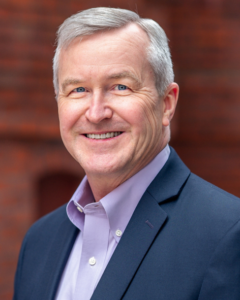 Larry H. Lang, Executive Director
Larry H. Lang is the new Executive Director of the Flagstaff Symphony Orchestra in Flagstaff, AZ. He has a distinguished career as a music executive, military commander, conductor, producer and educator. During his 30-year military career, Lang led five Air Force bands, culminating as Commander and Conductor of the United States Air Force’s premier musical organization in Washington, DC, from 2012 to 2019. He has led events for five U.S. Presidents, numerous foreign dignitaries, Congressional leaders, senior Department of Defense officials, andserved as a key advisorto Air Force senior leaders on the use of music to demonstrate excellence and build positive community and diplomatic relations around the globe.

Lang assumed his current position as Executive Director of the Flagstaff Symphony Orchestra in June of 2019 as the Symphony kicked off its 70thanniversary season. 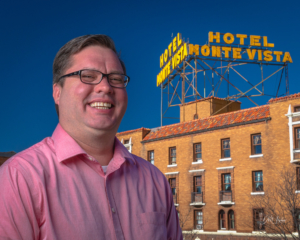 Patrick Gamble, Marketing/Office Manager
Patrick Gamble is a media and creative professional with over twenty years of experience in information technology, marketing and community driven organizations. He is a graduate from Northern Arizona University with a Bachelor of Science in Advertising and Visual Communications.

From early in his career as the webmaster at KNAU — Arizona Public Radio to being Marketing and Office Manager for the Flagstaff Symphony Orchestra, Patrick uses his technical, creative and leadership skills to positively transform organizations. You can follow Patrick on Twitter at @patsnewmac.

New to the Symphony? Sign Up For Our Newsletter to Get 50% OFF Two Tickets!