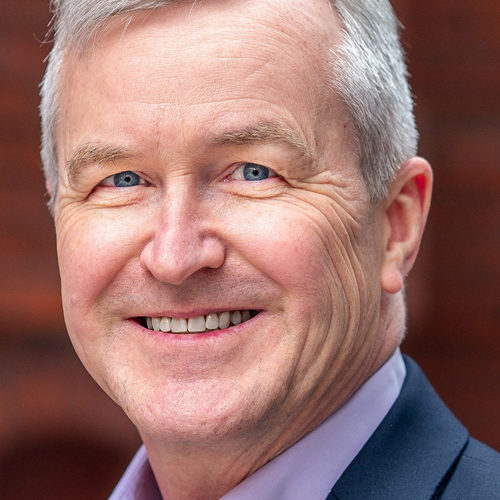 Larry H. Lang is the new Executive Director of the Flagstaff Symphony Orchestra in Flagstaff, AZ. He has a distinguished career as a music executive, military commander, conductor, producer and educator. During his 30-year military career, Lang led five Air Force bands, culminating as Commander and Conductor of the United States Air Force’s premier musical organization in Washington, DC, from 2012 to 2019. He has led events for five U.S. Presidents, numerous foreign dignitaries, Congressional leaders, senior Department of Defense officials, and served as a key advisorto Air Force senior leaders on the use of music to demonstrate excellence and build positive community and diplomatic relations around the globe.

Lang assumed his current position as Executive Director of the Flagstaff Symphony Orchestra in June of 2019 as the Symphony kicked off its 70th anniversary season. 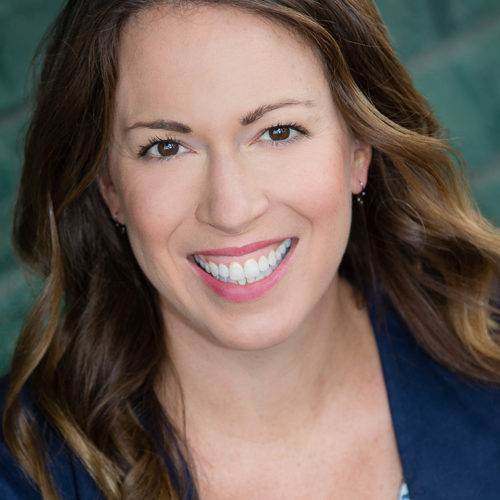 Elizabeth Vogler joined the Flagstaff Symphony Orchestra as the Office and Operations Manager in August 2019. She has served in nonprofit management for the last decade in Flagstaff, bringing a wealth of valuable experience to the FSO.

Elizabeth landed in Flagstaff from the east coast after graduating with a degree in Sociology from Ithaca College in New York. She continued her studies at Northern Arizona University, earning her Masters Degree in Cultural Anthropology in 2007. Establishing a career in the non-profit sector, Elizabeth served as the Assistant Director at the Arboretum at Flagstaff, and then as Deputy Director of the Flagstaff Arts Council from 2013-2019. She has developed and produced numerous programs in the arts, including exhibitions and visual displays, theater and performing arts events, concerts, festivals, and fundraisers.

Elizabeth is thrilled to join the FSO as it begins its 70th anniversary season. Outside of the FSO, she teaches daily fitness classes at local gyms, competes in triathlons, and walks her three dogs as often as they pull out their leashes. 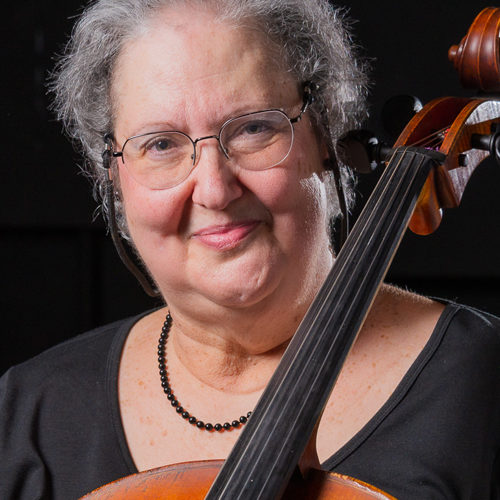 MaryAnne Bruner joins the staff of the Flagstaff Symphony Orchestra as Music Librarian. She began her musical studies in San Antonio, TX, playing piano from an early age and cello from age 9. She holds degrees from the University of Kansas (Bachelor of Music in Cello & Music Theory), Cleveland Institute of Music (Master of Music in Cello Performance) and The University of Texas (Doctor of Musical Arts in Cello Performance). 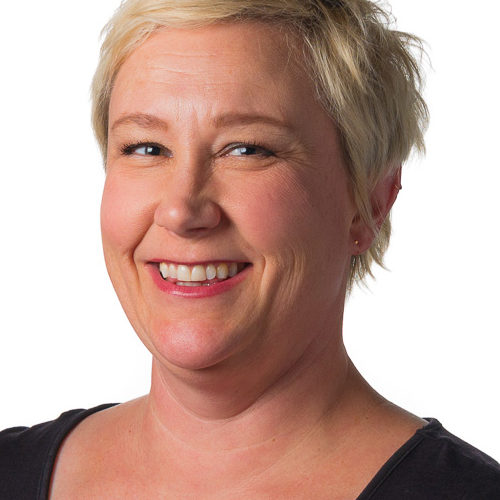