This concert of smaller orchestral works is a perfect intimate date night. It opens with Serenade, a tonal work for chamber orchestra, by American composer Karen Amrhein (b. 1970).

Aaron Copland created Appalachian Spring in 1944 as a ballet suite for Martha Graham. Celebrating the American pioneers, the dance borrows the “Simple Gifts” motif from a Shaker hymn. This all-American suite won the 1945 Pulitzer Prize for Music.

The first two chords of Beethoven’s First Symphony indicate that this composer was to be an innovator in classical music. While not performed as often as some of his other nine symphonies (and played here for the first time by the FSO), its four movements harken to Beethoven’s teacher Joseph Haydn as well as Wolfgang Mozart. Its debut in 1800 launched Beethoven’s titanic symphonic career.

Secure your tickets quickly! Learn more about parking and directions to the venue here.

$20 to $74 based on location
$8 Student Tickets
Ask about our student, military, educator, group, and senior discounts.

The event will include:

35 piece orchestra performing some of the most beautiful pieces

Underwritten by the Flagstaff Symphony Guild, the Lollipop Concert is an enduring and popular holiday tradition featuring an abridged and kid-friendly version of The Nutcracker for children of all ages. Tickets will go on sale on November 1, 2018. Secure yours quickly; this event sells out annually. As children leave Ardrey Memorial Auditorium, they are given a lollipop by a Guild member. This year’s Lollipop Concert will be Saturday, December 7, 2019 at 2 p.m. in Ardrey Memorial Auditorium.

" On February 14th, the FSO gets intimate! Hear a smaller, 35-piece orchestra perform some of the world's most beautiful pieces. We begin our 2020 celebration of Beethoven's 250th birthday with Beethoven 1st symphony -- a piece the FSO has never performed in our 70 year history. And it's paired with Aaron Copland's most famous piece, Appalachian Spring, which is a wonderful exploration of the sounds of the American people, including his setting of "Simple Gifts." We're also featuring two of the FSO's own musicians, Louise Scott on violin, and Jeannette Moore on flute, playing Bach's double concerto in D minor for two violins. It's an evening unlike anything else in our season, and one not to be missed."

Listen before the show

A Night Out With FSO 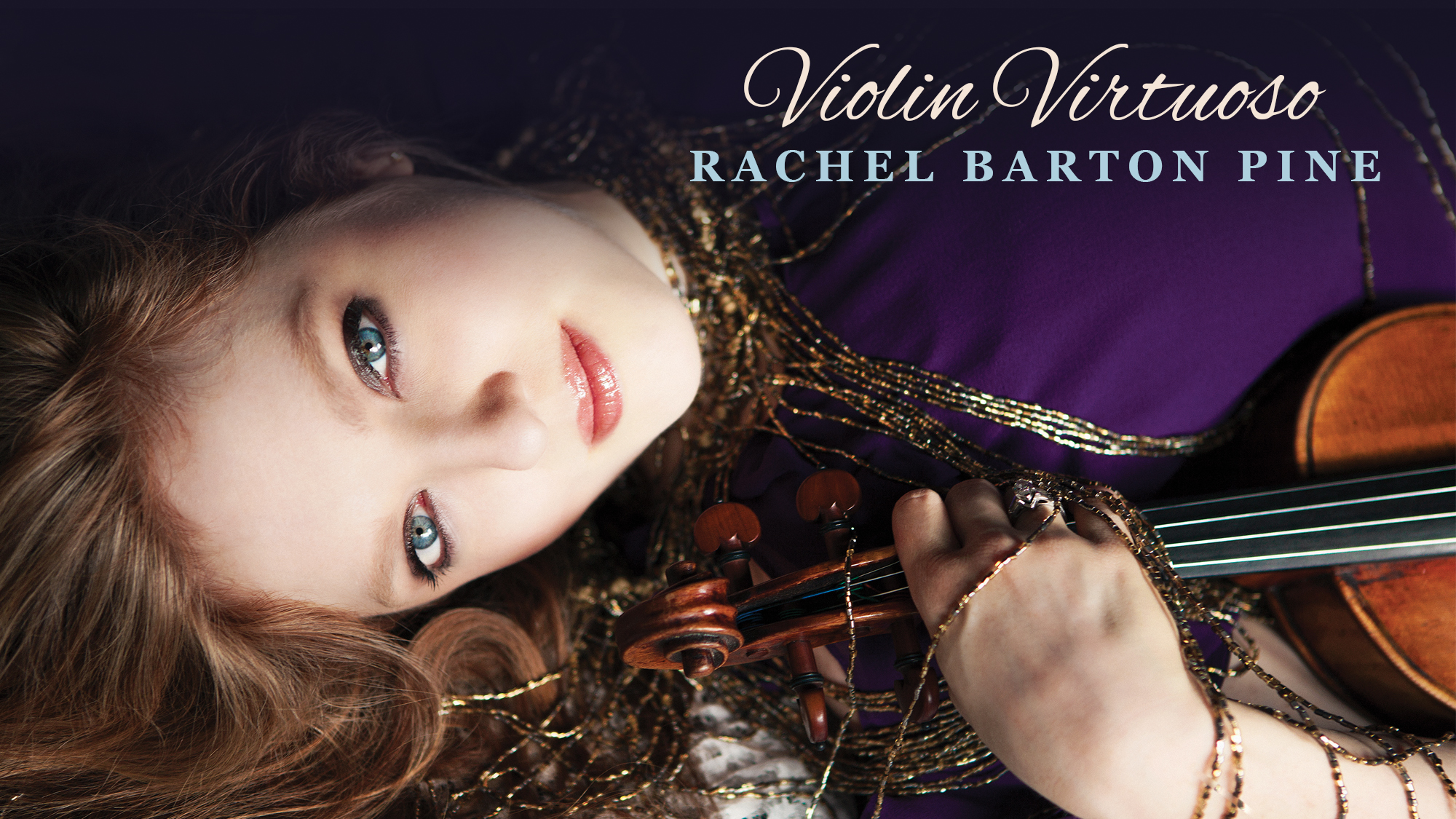 Renowned German organist and composer, Anton Bruckner (1824-1896), nicknamed his fourth the “Romantic” symphony. It is one of Bruckner’s most popular works since its first performance in 1881, when the composer was called out to take a bow after each movement. 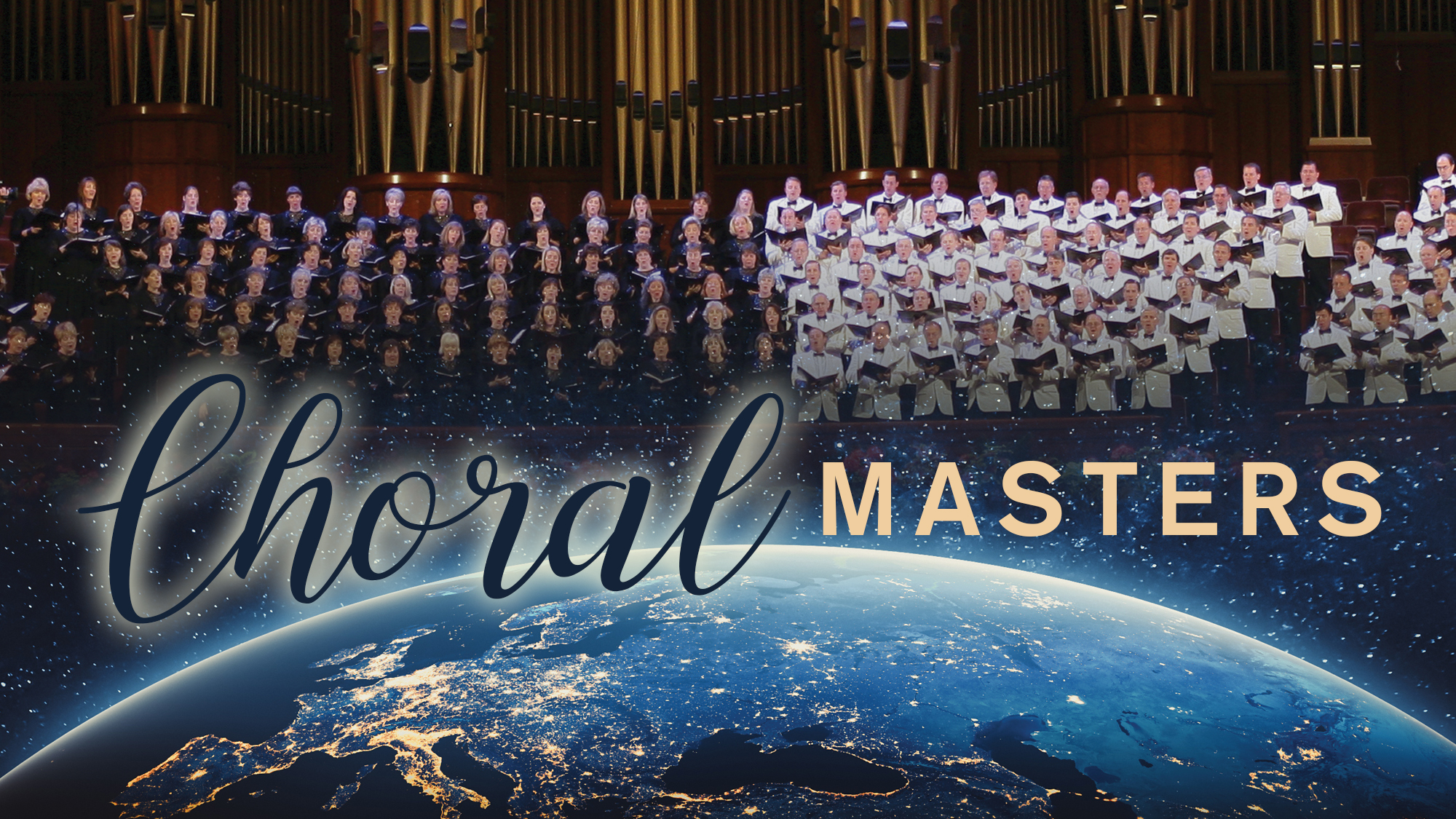 Some 150 voices join for one monumental work, The Creation by Franz Joseph Haydn. Inspired by Handel, this 1798 oratorio depicts the creation of the world as described in the Biblical books of Genesis and the Psalms and John Milton’s Paradise Lost.

Free parking is available in the large surface lot behind Ardrey Memorial Auditorium on Friday concert nights. The NAU designation for this lot is P13 and it is located along West Riordan Road.

Paid parking is available in the Knoles Garage at the corner of West Riordan Road and Knoles Drive. Parking attendants will be standing at the entrance, with the gate open, so that you may quickly enter and park. On your way in you will get an exit ticket. This exit ticket is how you will pay to exit the lot. The parking garage fee is $2 per hour.

Pre-paid Parking exit tickets may be purchased in advance for $5 at the NAU Parking and Shuttle Services in the Centennial building, on NAU campus, at the corner of Dupont Avenue and Beaver Street (credit/debit cards only).

ADA accessible parking is available in surface lots P13 and P16A (across Knoles Drive from the entrance of Ardrey Memorial Auditorium) and in the Knoles Garage.

Donate to the Symphony