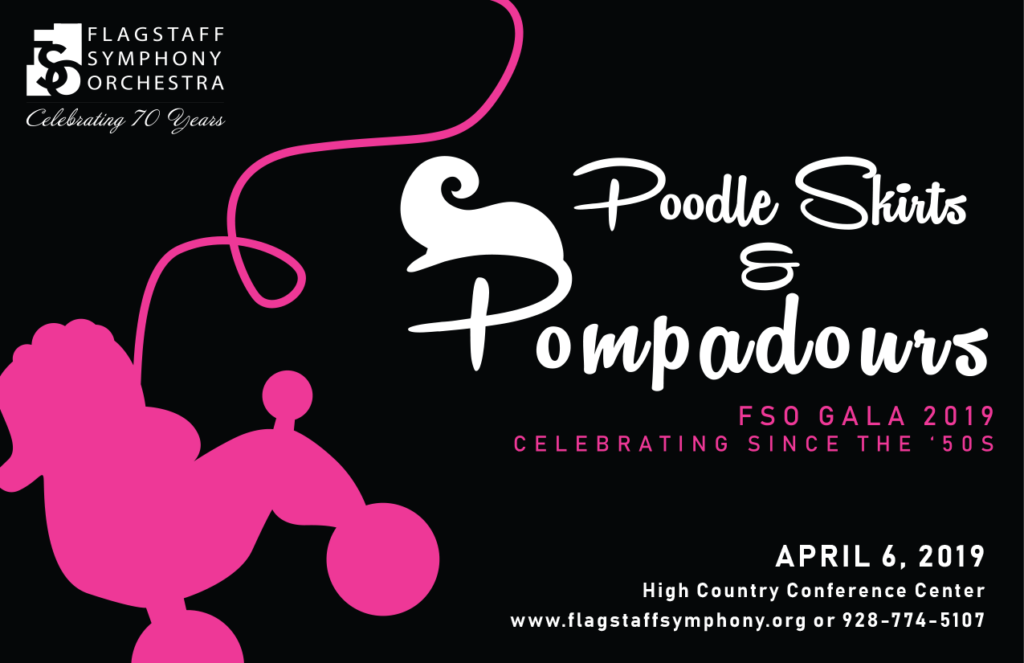 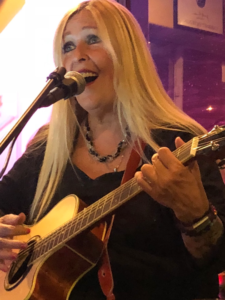 Jeanie was the K-8 Music Educator for West Sedona School for 22 years. She is part of several bands and musical groups: the Sentimental Journey Big Band, a jazz/pop combo called Jeanie & The Gemstones, sings on and off with the Master Chorale of Flagstaff and directs a small women’s Sweet Adelines barbershop chorus called Red Rockapella. Last year, Jeanie attended the Carnegie Hall Music Educators Conference in NYC and the Chicago-Paris Cabaret Connexion in Chicago. She will attend this year’s Cabaret Conference in Paris, France in September. She is in rehearsals with a play called Vesta with the Emerson Theatre Collaborative in Sedona set for April 12th and 13th. 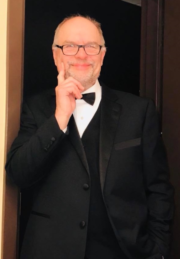 Steve Sandner, Piano/Trumpet/Vocals
Steve is a jazz pianist/vocalist formerly from Chicago, now living and working in Sedona, Arizona and Vanderbilt, Michigan. Steve is also a composer and producer, and he has released five CDs in his name. Spent his college years at the Berklee School of Music in Boston where majoring in trumpet, at the University of Illinois in Champagne-Urbana, at the American Conservatory of Music in Chicago and at Eastern Michigan University. All the while Steve played piano with many jazz greats and has been a professional musician ever since with many CDs to his credit.
www.sandnermusic.com 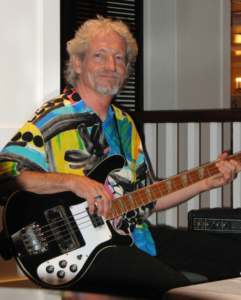 Steve Douglas, Bass/Guitar
Steve Douglas began his music studies in Michigan, performing with various jazz and symphonic ensembles before moving west. He has performed locally and across AZ for the past 15 years as a performer with a number of his own bands, such as ZAZU, a gypsy swing group; Pop Goes Vivaldi, a classical pop trio; SoundScape Sedona, the Sundown Quartet, Sedona Guitar duo, Ironwood, and many others. Steve plays all styles, including 60’s pop. bluegrass, western swing, Motown, funk, Baroque, jazz, and blues.
www.artistsinrhythm.com 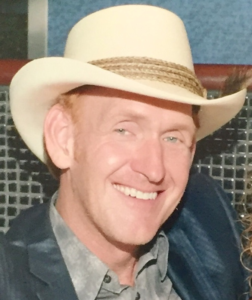 Eric Williams, Sax/Piano/Vocals
Eric has a Masters of Music degree at Youngstown State University. During those years he played classical piano and guitar and added sax, vocals and several other instruments to his arsenal. (Even tuba, but don’t tell anybody). He plays everything from classical to classic rock with a preference for the Great American Songbook of the 1930s and 40s and early rock n roll and rhythm and blues from the 1950s and 60s. He’s recorded 4 CDs and a DVD and has been a professional musician for 35 years.
youtube.com/user/ericwilliamsmusic 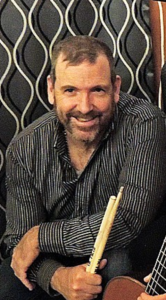 Kevin McQuaid, Drums/Percussion
Kevin attended Berklee College of music, worked in the NYC Theater district as a pit musician playing for several theater productions. He is a member of ASCAP playing television soundtracks for commercials and television sitcoms. He played on the east coast with several jazz ensembles. He played timpani with Queens NYC wind ensemble and played for Sedona Jazz on The Rocks organization backing several performers in JOR festivals. Currently, Kevon is teaching drum set performance privately and working on developing a jazz trio focused around drum set performance.