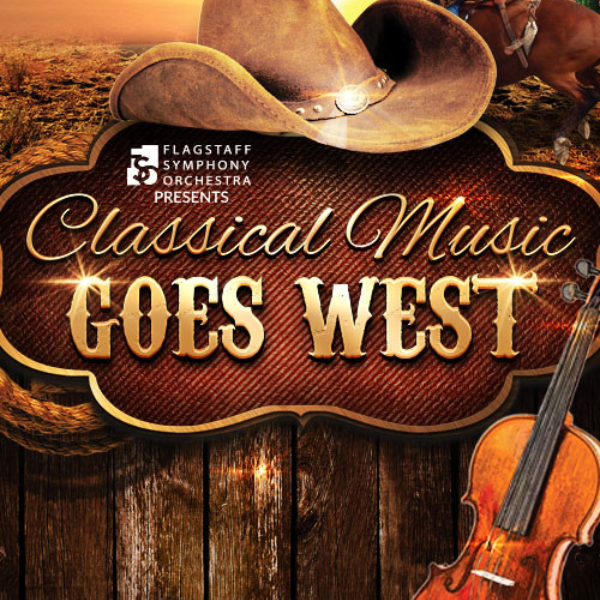 This concert features a violin concerto, The Rose of Sonora, by film composer George Clinton, and guest artist Holly Mulcahy, the violinist for whom the piece was written. Full of unexpected twists and turns, The Rose of Sonora takes the audience on an emotional journey featuring “the characters and scenes of one woman’s Wild West.

Season subscriptions can be purchased through the Central Ticket Office at Northern Arizona University by calling (928) 523-5661. Single tickets are on sale now!